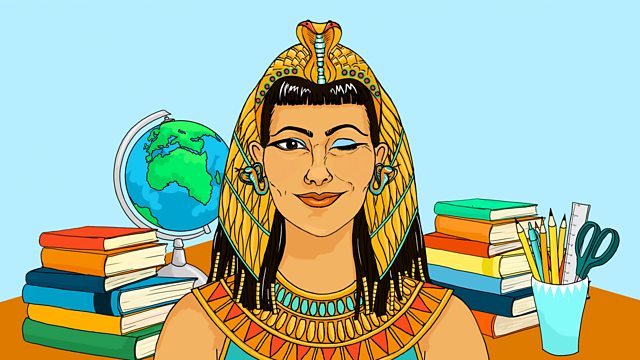 Join Greg Jenner on a rambunctious romp through 17th century Britain. Discover what happened during the restoration of the monarchy and why Charles II was called the Merry Monarch.

Join host Greg Jenner for a rambunctious romp through 17th century Britain to learn all about Charles II and the restoration of the monarchy.

As well as finding out where to get the best cup of coffee in Restoration London, we’ll discover why Charles II was known as the Merry Monarch (spoiler - there’s lots of parties) and how he reacted when Parliament decided to chop off his Dad’s head.

Join us for a homeschool history lesson on the ultimate King of Bling.

See all episodes from Homeschool History