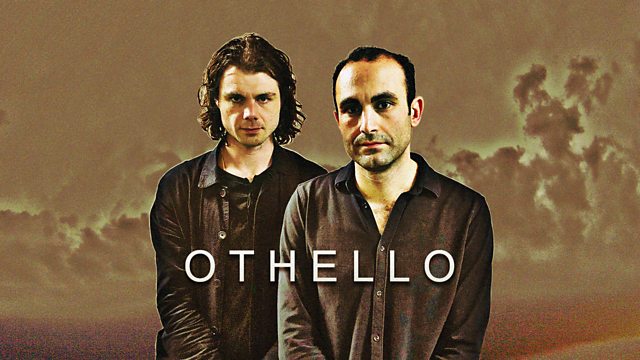 Khalid Abdalla and Matthew Needham star in Shakespeare's tragedy., staged in an imagined near future, in which Turkey attempts to re-invade Cyprus.

Khalid Abdalla, Matthew Needham and Cassie Layton star in Shakespeare's tragedy, staged in an imagined near future, in which a power-hungry Turkish president attempts an attack on Cyprus. The western forces rush to Cyprus' defence, under the command of the fearless General Othello. But can an Arab-born, Christian convert ever be truly accepted by the people he serves?

Adapted and directed for radio by Emma Harding