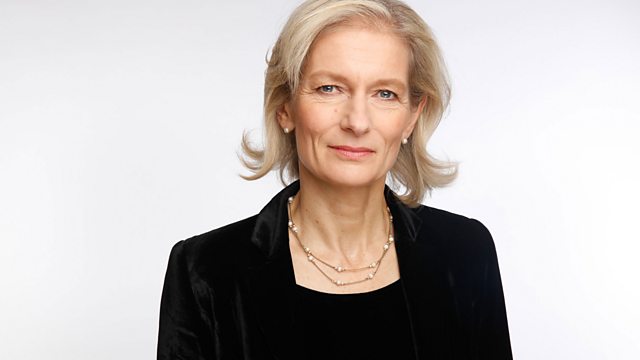 Liberalism, leading, and the lockdown

As the world faces an economic downturn worse than the Great Depression, there’s perhaps never been a better time to be running a magazine about global affairs called The Economist. The trouble is, many of the ideas that the newspaper - as it still calls itself - has championed since 1843 are now under attack. In this extended interview, Zanny Minton Beddoes, editor-in-chief of The Economist, talks about making the case for liberalism, her strategy for the publication and a previous career as an actual economist.

The Rehabilitation of Channel 5

Secrets of the Celebrity Interview

See all clips from Liberalism, leading, and the lockdown (2)