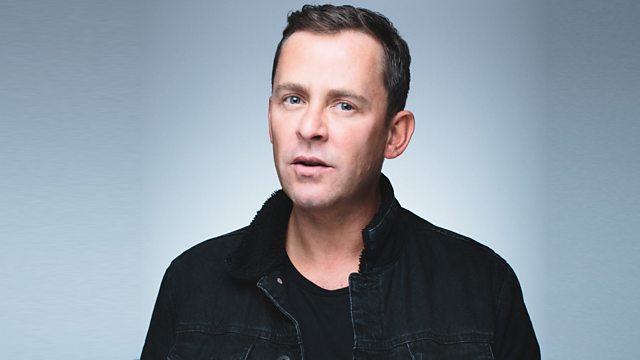 The Most Played Tracks of The Decade

In a special Bank Holiday chart, exclusive to Radio 2, Scott Mills reveals the 40 most played songs that you've heard on radio, TV and beyond over the past ten years.

With help from PPL (the organisation that monitors all recorded music plays in the UK, not just on radio and TV, but in cinemas, clubs, pubs, restaurants, gyms and even karaoke bars), we reveal the forty biggest songs since 2010 right up to today.

Last time such a chart was compiled a decade ago, Chasing Cars by Snow Patrol was the No.1 most played song between 2000 and 2009. Incredibly, it's still amongst the 40 biggest tracks on this fresh new list.

And there are plenty of other surprises along the way.

You'd expect superstars like Adele, Ed Sheeran and Bruno Mars to feature high on the chart, but where exactly will they be?

Upbeat bangers, feel-good party hits, and singalong anthems dominate, but some of the most-reflective tunes of the era also rank highly.

Scott's got loads of facts, stats and trivia about each of these incredible tracks throughout the show too.

This truly is the soundtrack to our lives over the past ten years, but who will be no.1?