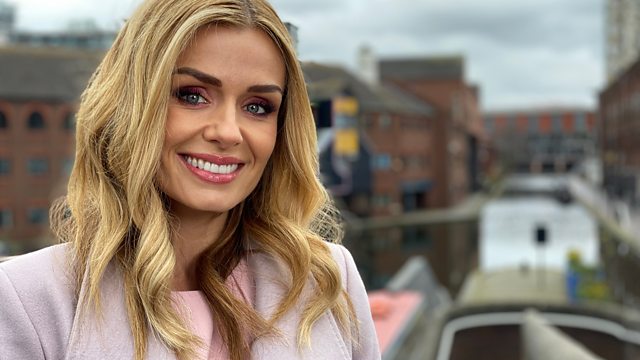 Katherine Jenkins is in Birmingham to celebrate Easter Sunday, in an episode recorded before the current restrictions came into effect. She hears how a new church, St Luke’s Gas Street in the heart of Birmingham, has grown in just four years. She meets its leader, Tim Hughes, and a member of its young congregation whose life has been transformed by Christianity. Sean Fletcher talks to former Birmingham City footballer, now pastor, Ricky Otto and hears his story from prison to pitch to pulpit. Sean also learns the skills of making stained-glass windows with a father and son who have been doing it all their lives. With Easter songs and hymns from across the country and a special rendition of a hymn from St George’s Cathedral in Jerusalem.

See all clips from Easter Sunday (5)