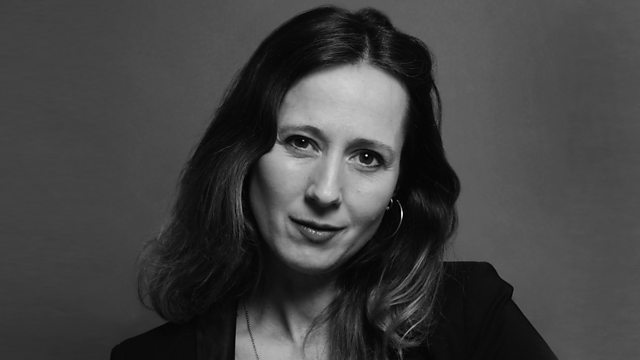 One of a new series of documentaries that encourage the audience to take a closer listen. The things people say about prison.

The UK prison population has risen by 69% in the last 30 years.

Lots of people have lots of opinions about prison - politicians, newspapers, artists and, of course, former prisoners themselves. Prison Sentences offers a meditation on the efficacy of prison through opinions, statistics, statements of policy and the testimony of those who've experienced it first hand.

"We know not whether laws be right
Or whether laws be wrong
All we know who lie in gaol
Is that the walls are strong
And each day is like a year
A year whose days are long.”
The Ballad of Reading Gaol, Oscar Wilde