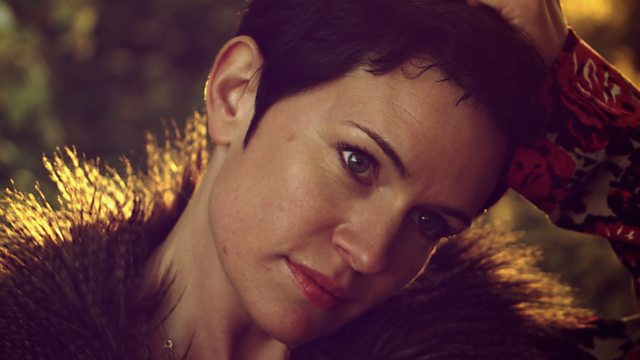 The Everywoman
Episode 1 of 2

If there is an 'Everyman' in literature, can the experiences of a female character also be universal? In this programme novelist Sarah Hall goes in search of the Everywoman.

Our literary and dramatic tradition is built on narrative traditions like the hero's journey, a quest often undertaken by an 'everyman' character. He's relatable, normal, even if he's put into unusual circumstances. But he's always a man. What happens when we assume the male story is the only one that matters?

Sarah Hall has been writing novels and short stories for 20 years, and her experiences have left her questioning whether a female character could stand in for the human universal. In these programmes she's going in search of the literary Everywoman.

Along the way Sarah traces the roots of the concept with Dinah Birch, and asks what the publishing industry can do to help us read a wide range of characters, speaking to publisher Ellah Wakatama. She shares her experiences of being both a reader and a writer with novelists Monique Roffey, Eimear McBride and Bernardine Evaristo, and asks Andrew Miller why men shouldn't be scared of writing female protagonists. We also hear from Bryony Kimmings on the theatre world, drop into the Book Hive Bookshop in Norwich and hear from Katherine Rundell on what's important to her when creating female characters for children's books.

See all episodes from The Everywoman