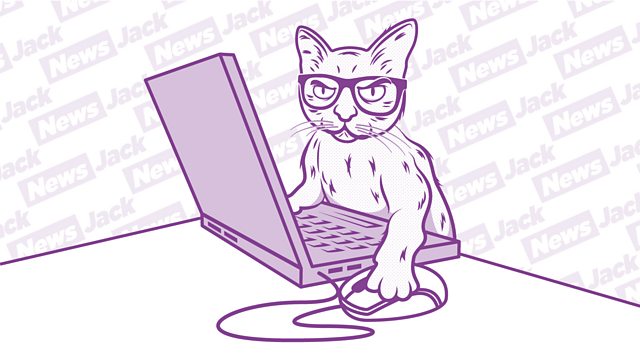 Eshaan Akbar is joined by Esther Manito as they tackle the week's news and hot topics, by lovingly moulding them into sketches and one-liners, written by the public.

Newsjack's plucky younger sibling where each week, Eshaan Akbar transforms the news into sketches and one-liners with the help of the Great British public.