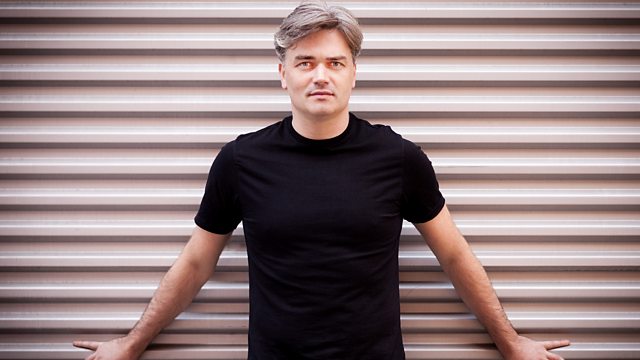 The Dream of Gerontius

The Dream of Gerontius, one of the most moving works in the choral repertory, is based on a poem by the Catholic Cardinal (now Saint) John Henry Newman which tells the story of the dying Gerontius's soul as it passes from life into death, from judgement to purgatory. Elgar imagined Gerontius as a man like us with all his worldly sins, brought before God for judgement. He poured his heart into the work, throughout the score his great mastery of orchestration and choral writing is on display and it is for good reason that Elgar wrote at the end of his manuscript 'This is the best of me..this, if anything of mine, is worth your memory.'

Elgar - The Dream of Gerontius

Performance given in March 2011 at The Royal Festival Hall.

See all recipes from The Dream of Gerontius