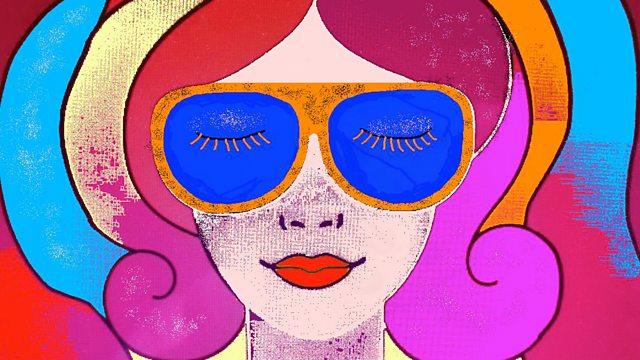 In Margaret Drabble’s novel set in a very swinging sixties, Emma Evans is dragged off for a season in rep by her actor husband, and finds more excitement than she bargained for.

Emma Evans is forced to sacrifice a job in television when her actor husband, David, insists on dragging his young family off for a season at a new theatre in the provinces. Emma, dogged by a baby, a toddler and an active conscience, observes the goings-on backstage with a detached amusement, until charismatic director Wyndham comes on the scene.

Soon, she finds herself out of her depth in more ways than one

An Allegra production for BBC Radio 4

Return to Vegas: A Musical Drama