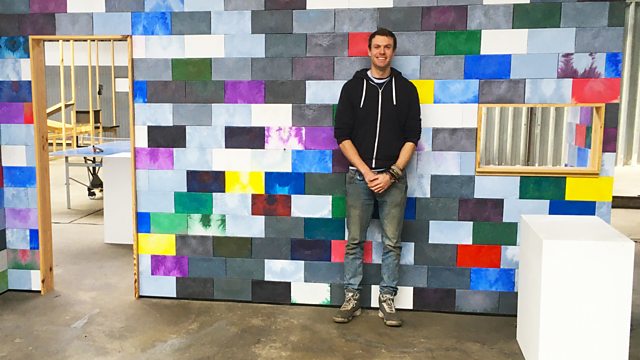 Plastic waste is the scourge of developing countries. Many have poor waste collection and no recycling. But there may be ways in which local people can put the waste to good use

Plastic waste is the scourge of developing countries. Many have poor waste collection and virtually no recycling. But there may be ways in which local people can put the waste to good use

In Cameroon a child called Pierre Kamsouloum wanted to play football, but had no ball. He got the idea of melting soft plastic, the kind that food is wrapped in, and moulding it into a crude football. A few years later, without a job and looking for a way to make money, he came back to the idea, and realised that if you mixed the molten plastic with sand, you could turn it into tough paving slabs, competitively priced. Now, with the help of NGOs, thousands of people across Cameroon and Gambia have been trained in the technique.

In the Netherlands, design student Dave Hakkens had the idea of creating machines that people could use to recycle their plastic locally. Using quite basic technology, these machines shred, melt and then extrude plastic into moulds to make flat sheets, bowls, and even giant Lego-style house building bricks. The designs are all open-source and online, and a movement of thousands of people has grown up, building, improving and using Dave’s machines.

In Guatemala, German environmentalist Susanne Heisse was depressed by the plastic pollution collecting at the side of Lake Atilan. Inspired by the actions of a neighbour, she started stuffing the waste into plastic drinking bottles, and so the idea of the eco-brick was born – a building block that can be strong and durable and at the same time sequesters the plastic and stops it breaking down into dangerous plastics.

None of these ideas is without its difficulties and each has its critics. But until we find ways to live without plastic, could they be part of the solution?