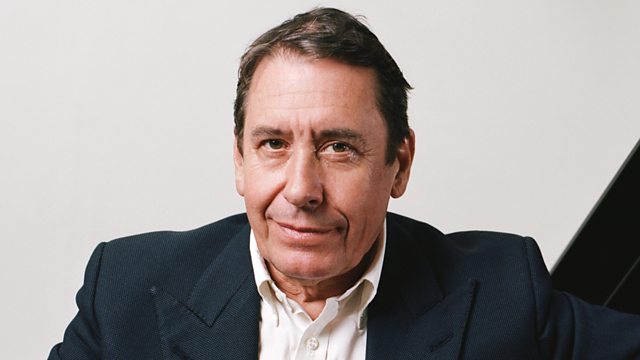 The piano is at the heart of everything Jools Holland does. Since he left school at fifteen and joined Squeeze, he - and his piano - have been pretty much constantly on the road, touring with The Jools Holland Big Band, and now his nineteen-piece Rhythm and Blues Orchestra. He also finds time to present a regular Radio 2 show and has made a record-breaking fifty-five series of Later with Jools Holland, the longest running music show on television, chatting to and playing with everyone from David Bowie and Paul McCartney to Amy Winehouse and Jay-Z.

Jools tells Michael that his first musical passion was Bach, listening as a young child growing up in Deptford to a family friend playing from The Well-Tempered Clavier. He juxtaposes two pieces from this collection, played by his favourite pianists Edwin Fischer and Friedrich Gulda, to illustrate his passion for interpretation – for Jools, music is predominately about ‘the singer, not the song’.

He has a great passion for early recordings: we hear Kathleen Ferrier and Isobel Baillie singing Mendelssohn in 1945 with the pianist Gerald Moore; Elisabeth Schwarzkopf in Richard Strauss’s bitterly comic opera Arabella; and Tito Schipa, the great Italian tenor of the 1930s, singing an eighteenth-century French love song.

Jools tells Michael how he taught himself the piano and developed his trademark boogie-woogie style; how he’s kept sane and healthy during the decades he’s spent on the road; and how he winds down with the non-musical passion that he keeps in his attic...