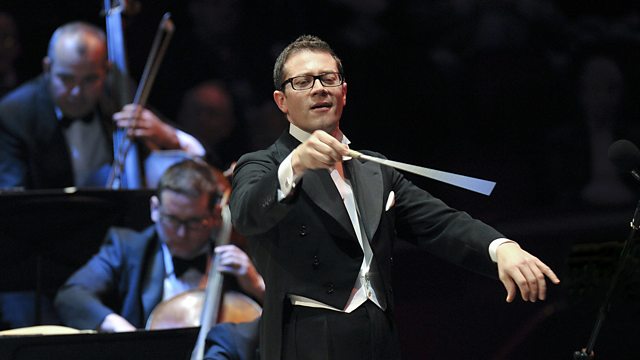 Another chance to hear the BBC Philharmonic and conductor John Wilson in a concert from September last year. Kabalevsky's coruscating overture to his opera Colas Breugnon opens the programme and Alexander Gavrylyuk joins the orchestra for a stunning performance of Prokofiev's sparkling Third Piano Concerto. Walton's First Symphony, captures the spirit of the roaring thirties as well as his own response to a failed love affair.

See all recipes from Creative Sparks