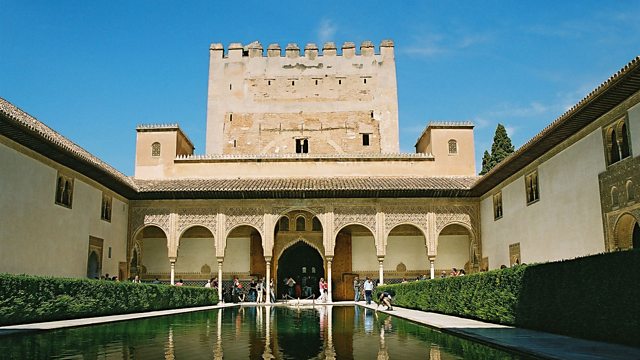 Another chance to hear a concert of music performed by the BBC Scottish Symphony Orchestra and their chief conductor Thomas Dausgaard. Works by three composers highly influenced by Spain.

Debussy takes us through the streets and paths, the fragrant nights and to the morning festivals. Ravel, whose mother was Basque, had natural affinity with Spain and set four different aspects of Spanish life in the Rapsodie espagnole and also in the Morning after the long night (Alborada). Falla painted a picture of his home country in a suite from his ballet and also in his enchanting nocturnes for piano played by the young Spanish virtuoso – Javier Perianes.

Ravel, Shostakovich and Grieg from Germany and New Zealand

See all recipes from Spanish scenes