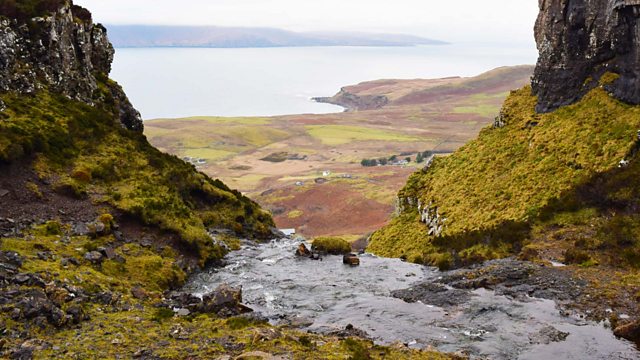 From Woolwich to the Hebrides. Corey Mwamba presents improvised music inspired by place, including Byron Wallen and Tom Ward.

Corey Mwamba shares improvised music that’s inspired by place. Trumpeter Byron Wallen’s new album Portrait emerged from time sitting in a square in Woolwich, reflecting on the community around him, with its mixture of Nepalese elders, Somali mothers and descendants of dockworkers. Tom Ward and Tim Fairhall’s latest record was created during a week in a bothy on the isle of Eigg, with squeaky stove doors and murmuring wind and waves finding their way into their spontaneous creations.

Plus, music for ocarina from Mexico, a live recording from Fredrik Nordström NEEDS at the Stockholm Jazz Festival, and solo guitar music improvised to silent films by Dada/Surrealist artist Man Ray.