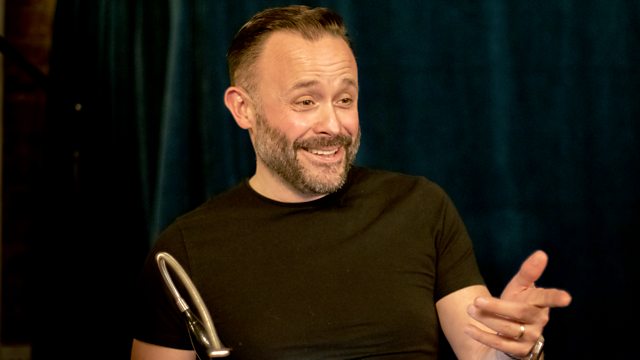 Geoff Norcott: Hates Being Told What To Do

This award-winning comic on the Nanny State and too many rules.

The return of the award-winning comedian Geoff Norcott - this time to explain the origins of his right-leaning political ideology.

Geoff hates being told what to do - especially when he considers it's the state interfering with his and everyone else's lifestyle. With the help of writer Chris Snowden, he doesn't hold back in saying where he thinks it's all gone too far and why the State should butt out.