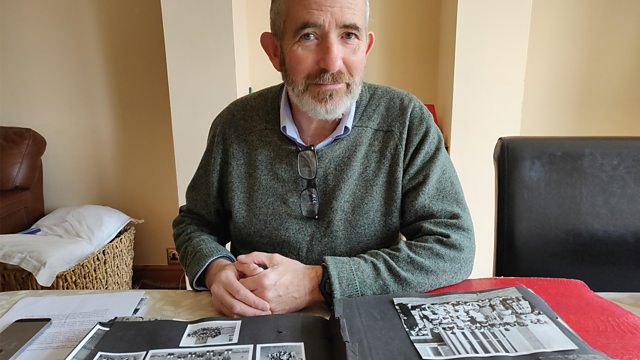 Hidden Children of the Church

Three children of Catholic priests share their experiences of a secretive childhood.

For decades, the Catholic Church rarely acknowledged the fact that supposedly ‘celibate’ priests were fathering children. The scale and impact of these secretive births is only now coming to light. The Vatican does not deny that there could be as many as 10 thousand children of Catholic priests living around the world. Many of them – now adults – describe childhoods separated from their fathers; shrouded in secrecy and shame. Three of them – Vincent Doyle, Michael McGuirk and Sarah Thomas – tell their stories.

See all clips from Hidden Children of the Church (5) 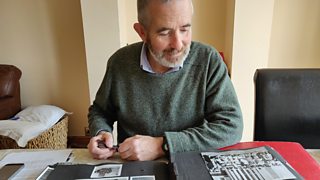 Michael McGuirk spent much of his childhood not knowing his father’s true identity...