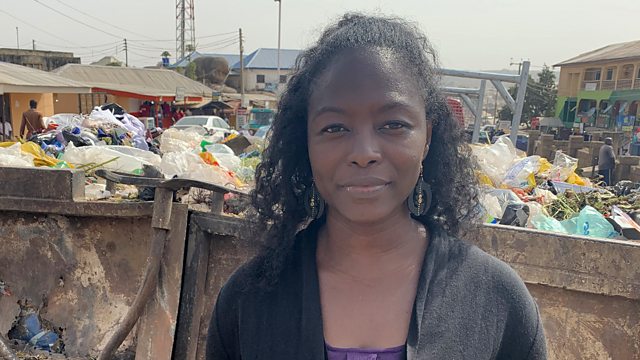 A new report estimates the scale of plastic waste that ends up in uncontrolled burning in 6 key countries. Tom Heap asks what can be done to prevent it?

Every year billions of products are sold around the world in plastic packaging. But some countries lack a waste system to collect and recycle or dispose of the rubbish. The result can be that waste is dumped, set on fire or used as an accelerant in domestic fires.

A new report by Tearfund claims to reveal the scale of the uncontrolled burning in six key countries. Tom Heap finds out what the implications of this are and asks if the product manufacturers which profit have a 'moral responsiblity' to help clear up.