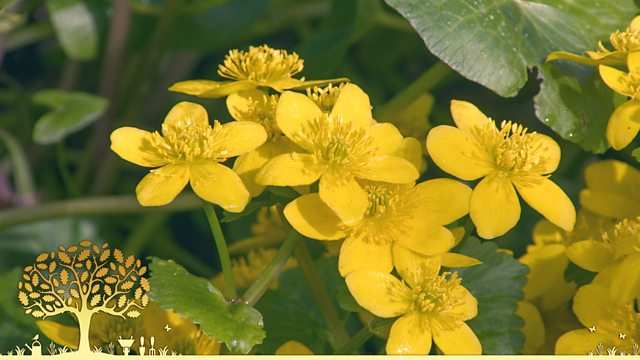 Gardeners’ World celebrates the snowdrop and visits one of the world’s largest collections, nurtured in a suburban back garden and Monty gives tips on what to do once they have finished flowering.

Gardeners’ World celebrates the snowdrop and visits one of the world’s largest collections, lovingly nurtured in a suburban back garden and Monty gives tips on what to do once they have finished flowering.

At Longmeadow it’s time to get dahlias into growth and, for inspiration, last summer we visited a field full of dahlias in Sussex to get tips from a professional grower.

Nick Bailey revels in the beauty of magnolias and Monty has plenty of jobs for us all to be getting on with this weekend.

See all episodes from Gardeners' World

It’s easy to appreciate the beauty of snowdrops when viewed through the eyes of Steve Owen, a National Collection holder of Galanthus. It would not be hard to be inspired to grow them after seeing the huge number he has and we were very privileged to visit his garden.  Steve was also kind enough to share some of his favourites and suggested a couple of easy varieties for the beginner galanthophile.

Galanthus nivalis ‘Lydiard Diana’
A rare snowdrop, it took 12 years for Steve to acquire, with not a trace of green on its petals.

Galanthus nivalis ‘Snow White’s Gnome’
A tiny snowdrop, one of the newest in Steve’s collection.

Galanthus nivalis 'Savill Gold'
A tricky snowdrop to grow, Steve has finally managed to get it to flower after a 14 year wait.

Galanthus ‘Ginns’ Imperati’
Steve recommends this as a more affordable variety to grow with silimar habit to ‘Treasure Island’.

Galanthus elwesii var. monostictus 'Rogers Rough'
A snowdrop from Kent, we will let you draw your own conclusions about the name!

Galanthus woronowii
A strong growing Russian snowdrop which is particularly good for beginners.

Galanthus ‘Paddy’s Ketton’
An Irish weeping form of snowdrop that has been around for many years.