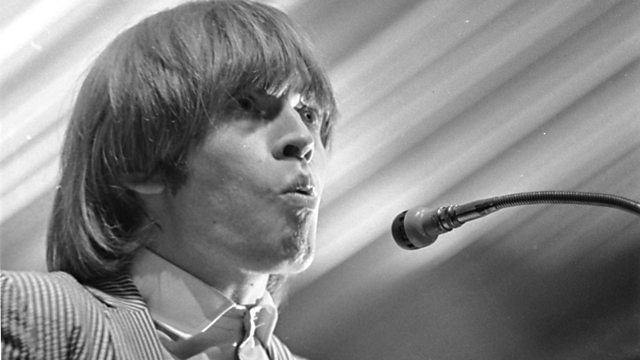 Award-winning documentary that celebrates the incredible musical history of Eel Pie Island - the epicentre of rhythm and blues in south west London in the 1960s.

Award-winning documentary that celebrates the incredible musical history of Eel Pie Island, a small island in the Thames in south west London which became the epicentre of rhythm and blues in the 1960s.

In its heyday, the likes of The Stones, The Yardbirds, The Who, David Bowie, Elton John, Pink Floyd, Fleetwood Mac, John Mayall, Long John Baldry and many others cut their teeth at the venue before becoming legends of the music industry.

Interviewed guests include Rod Stewart from The Faces, Top Topham from The Yardbirds, Mick Avory from The Kinks, Steve Hackett from Genesis, Dave Brock from Hawkwind, Andy Bown from Status Quo, Martin Turner from Wishbone Ash, Phil May from The Pretty Things, Don Craine and Keith Grant from The Downliners Sect, Geoff Cole from the Ken Colyer Band, Bob Dwyer from The Southern Stompers, Cleo Sylvestre from Honey B Mama, Blaine Harrison from The Mystery Jets, Paul Stewart from The Others, Sam Cutler, former tour manager with The Stones, as well as numerous fans known as Eelpilanders and island resident and inventor Trevor Baylis.

Combining these interviews with original black-and-white images and archive footage from the era, the documentary explores the unique experiences of the people who either played at the Eel Pie Island Hotel or went there to listen to music and dance on the famous bouncing dance floor.

Cheryl Robson, who created the project, says, ‘You can feel the incredible fondness for the Eel Pie experience when talking to those who actually went there. There was definitely something in the water in south west London, which affected all those who went, played, sang or danced. The energy was infectious.’

Narrated by actor Nigel Planer, who was once a resident of Eel Pie Island.