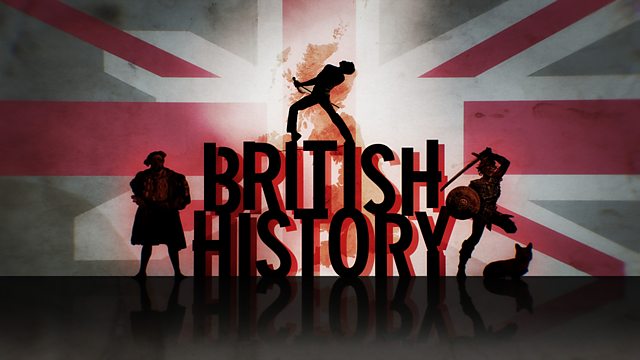 ‘History,’ says Mark Kermode, ‘is the quintessential British film genre.’ America may have its great outdoors for road movies and westerns, and teeming cities for cop and crime sagas. But there is more than enough in two millennia of British history to provide a bottomless well of story material.

To prove the point, Mark looks at some of the best films about British history in the order of when they are set, tracing the story of Britain from the Roman invasion to the modern era, via medieval times, the Tudors, the English Civil War and the 18th and 19th centuries. He shows, from action and adventure to political intrigue, and from forest-dwelling outlaws to embattled kings and queens, that British history encompasses a remarkable range of styles and situations. Each period is almost a genre in itself, with its own particular themes and characters. And facts are rarely allowed to stand in the way of a good story or striking image.