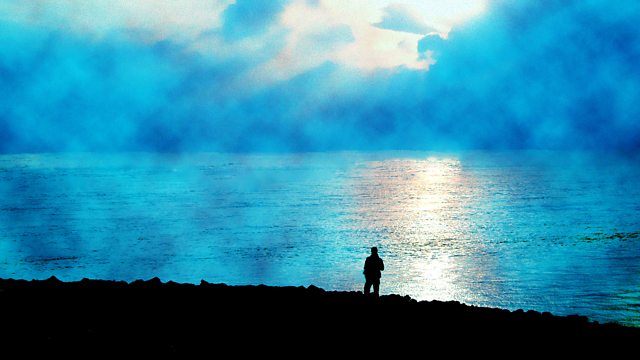 A district judge, holding her family together, struggles to escape her past when she receives a letter. Starring Pippa Nixon.

Simone is a district judge whose husband Donald is on the verge of bankruptcy and breakdown.

She attends court, passes judgement on the lives of others when out of the blue a letter arrives; someone she has tried to forget has not forgotten her and Simone's private history is about to collide with her public world.