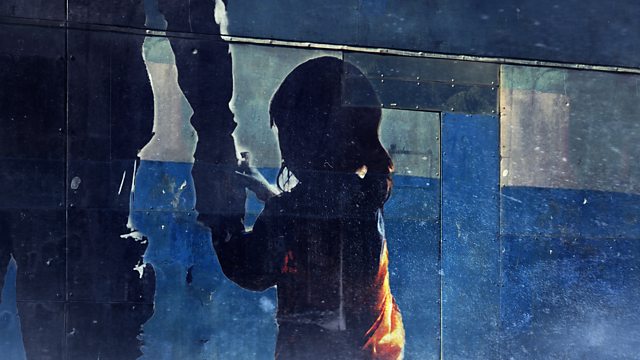 When Rob Lawrie volunteered at the Calais Jungle he didn't think it would lead to smuggling charges: worse follows when he finds out that the man he tried to help has deceived him.

BBC journalist Sue Mitchell and ex-soldier-turned-good-Samaritan Rob Lawrie thought they were involved in the heart-breaking, but straightforward story of an Afghan father and his motherless daughter as they struggled to get to Britain. The following four years saw Sue and Rob fall into a web of lies and life-changing, mind-changing events. Girl Taken is a 10-part hunt - across closed borders and broken promises - for the truth and to find a little girl, taken.

See all episodes from Girl Taken 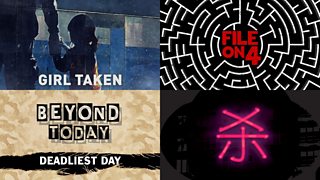 Great investigative podcasts to broaden your mind and keep you on the edge of your seat. 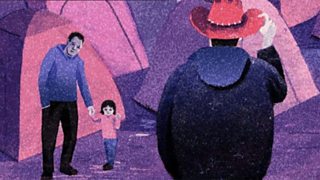