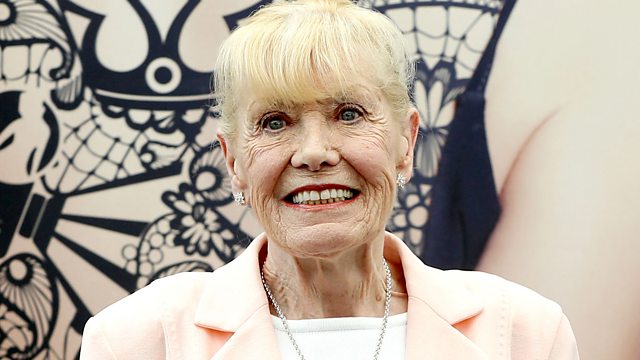 Matthew Bannister on:
Fuad Nahdi, the journalist, commentator and campaigner named as one of the world’s 500 most influential Muslims.
Sol Kerzner, the South African businessman who made a fortune from hotels and casinos and built the controversial Sun City resort under apartheid.
Betty Williams, the office receptionist from Belfast who teamed up with Mairead Corrigan to campaign for peace and won the Nobel Peace Prize.
Kenny Rogers, one of America’s greatest country singers known for hits like “Lucille” and “Ruby Don’t Take Your Love To Town.”