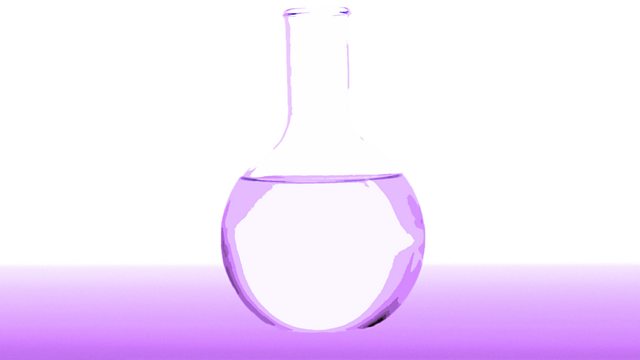 Every night for 50 years Harold Lamb, 'man of science' and OAP, has vanished into his secret laboratory to potter with his chemical experiments - or so his wife supposes - until what seems an idle hobby leads them to the edge of a great discovery involving elemental forces.

An allegory for radio by Nick Dear, starring Patrick Troughton as Harold Lamb. With Elizabeth Spriggs as Mary Lamb and Derek Fowlds as Perkins

"He will sit all night In his laboratory with his thinking cap on his head and at dawn go out for the dew. Come in, eat breakfast looking like a washed-up corpse. I am, says he, with a wink. so close to my goal, Halle-bloomlng-lujah. says I."