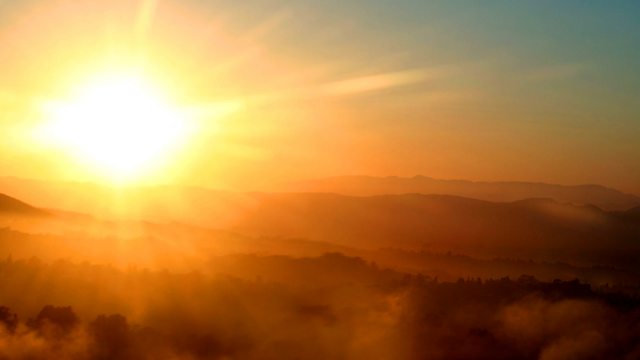 Psychologist Louise Pendry reflects on the impact of ageing on her identity.

Lent Talks is a personal perspective on an aspect of the story leading up to Easter. This year’s theme is identity – losing and gaining identity; struggling with identity; accepting and owning identity. Psychologist Louise Pendry reflects on her previous attitude to her own ageing as a 'wilderness' period, and offers a more positive alternative.

See all episodes from Lent Talks