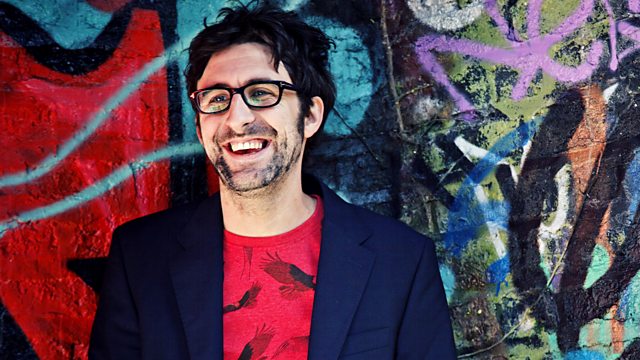 Multi-award winning comedian and author Mark Watson continues his probably doomed quest to make sense of the human experience. He's aided by the sardonic musical brilliance of Flo and Joan, and by a different comedy friend in each programme. This time, it's Jess Fostekew.

This new series examines the four seasons of the year and the seasons of a human life, as Mark - at the halfway point of his expected lifespan - considers what might come next. In this final programme in the series, Mark and his guests look at the pros and cons of Winter.

Pros - Christmas.
Cons - the end of the year reminds us that all things must die.

As always, there's a huge number of jokes, some songs, and an awful lot of other stuff crammed into each show as the much-loved comic and his guests make their way through life at dizzying speed.

Produced by Lianne Coop.
An Impatient production for BBC Radio 4

See all episodes from Mark Watson Talks a Bit About Life 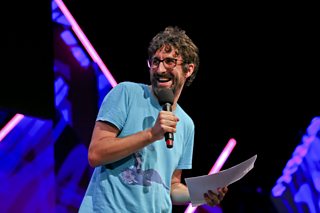