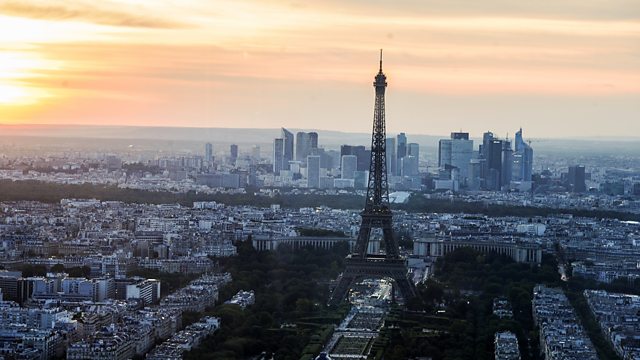 France's motto of "liberte, egalite, fraternite" - liberty, equality and fraternity - represents key challenges dividing the nation today. The BBC's Paris correspondent Lucy Williamson travels around the country to find out more about the issues and asks: are President Macron's policies helping to heal these divisions, or make them worse?

"Fraternite” requires French citizens to be treated with “brotherliness”, regardless of origin, background or religion. And laïcité – separation of state and religion – is seen today as a key tool to ensure that. But there are battles over where the line between state and religion, public and private, really is – and most of the time, it’s about the Muslim headscarf. With little of France's ethnic or religious diversity on display in public life, and a ban on the French state collecting this kind of data on its citizens, how is its model of integration working in modern-day France? Former World Cup-winning football player Lilian Thuram argues that some people are happy with the racist status quo. Lucy travels to the city of Marseille, famed as a "melting pot" for its diversity - and its football team - to look at what keeps the city together, and why divisions are appearing even there.

See all episodes from Le Divide