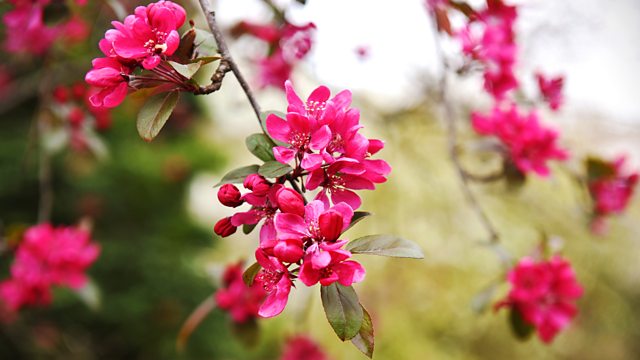 Poems for the Spring Equinox

A chance to hear all of the poetry broadcast on Friday

‘Instructions on not giving up’ by Ada Limόn from ‘The Carrying’ published by Milkweed Editions.
‘Late March’ by Richard Schiffman was first published by Grey Sparrow Press and is available in the collection ‘What the Dust Doesn’t Know’ by Salmon Poetry.

Poems for the Spring Equinox

See all episodes from Four Seasons 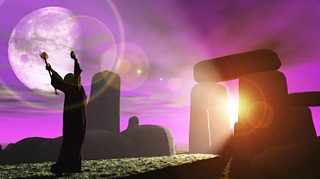 How the climax of the summer is celebrated around the world. 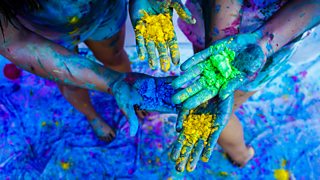 From cheese-rolling to a cherry blossom picnic: celebrating spring around the world.

Autumn oddities: 22 facts about the 'fall' 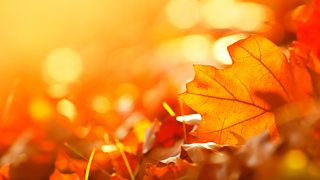 Celebrating the Autumn equinox with quirky facts about the turn of the season. 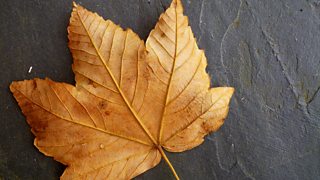 How many trees can you identify from their autumn leaves?