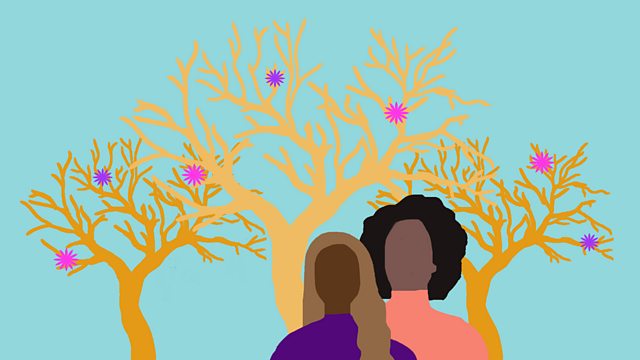 It’s the beginning of spring, and in more recent years, gardening is being seen as a therapeutic form of self-care. But for women of colour, planting is becoming a popular way to establish ownership and celebrate cultural heritage. Aimée Grant Cumberbatch is the founder of Grown, a gardening club for women of colour. Flo Headlam has been gardening professionally since 2012, and in 2017 she became BBC Two’s Gardeners’ World’s first black presenter.

Five years ago chef, Nicole Pisani gave up cheffing in a top London restaurant to make school dinners. Now working in Hackney she joins Jane with executive headteacher, Louise Nichols, who runs three schools in the borough. They tell Jane why have they set up a Free School Dinners campaign and their hopes to see it expand whilst schools are closed.

Dr Camilla Pang was diagnosed with Autism Spectrum Disorder at the age of eight. She struggled to understand the world around her. Now aged 26, and with a PhD in biochemistry, Camilla has used her specialist scientific knowledge to examine society’s obscure customs, the strangeness of social norms and identify what it really means to be human in her new book, 'Explaining Humans' .