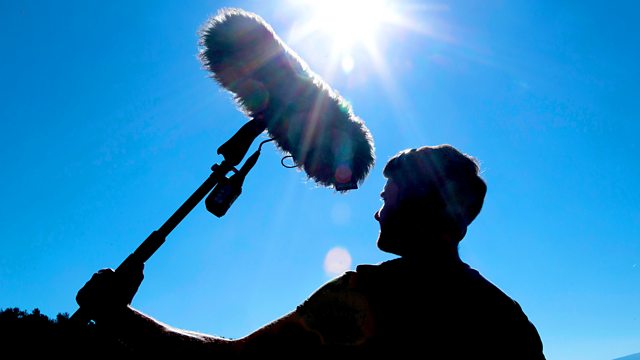 3: The Ditch and Six House Parties

The Changing Sound of Radio
Episode 3 of 3

Musician and wildlife sound recordist, Chris Watson, looks at the ways technology has changed the radio we listen to.

Since he was first given a tape recorder in 1967, musician and wildlife sound recordist, Chris Watson, has been fascinated by the possibilities of sound. In three one-hour instalments, he tells the story of the technological advances in radio from the first Outside Broadcast, through the Radiophonic Workshop and to advent of podcasting.

In this programme we hear some of Chris's favourite radio moments.

See all episodes from The Changing Sound of Radio