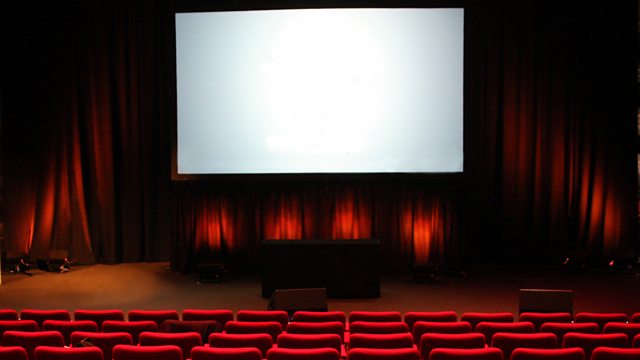 Lights, Camera, Inaction: An Existential Guide to the Movies

From Woody Allen to the Truman Show via Bridget Jones, Groundhog Day and Taxi Driver; Matthew Sweet examines the many and varied ways that cinema communicates existentialist ideas.

From Woody Allen to the Truman Show via Groundhog Day and Taxi Driver; Matthew Sweet examines the many and varied ways that cinema communicates existentialist ideas. Both in ways we expect and in ways that we don't (step forward Bridget Jones).

Cinema is very good at explaining Existentialism and capturing its various moods and feelings; but its deeper than that. The language of existentialism with its heroes, choices and crises sounds suspiciously like the language of screenwriting. They are, after all, both ways of trying to create meaning and narrative out of nothing. The blank page that confronts a screenwriter confronts all of us as we decide how to live. As Jean Paul Sartre, Simone De Beauvoir and Albert Camus would tell us - the blank page is us; the film of our lives is waiting to be made.

Films included in the program:

Casablanca (1943) directed by Michael Curtiz; produced by Hal B. Wallis

The Rebel (1961) directed by Robert Day; produced by W.A Whittaker

The End of the Thirty Year Itch