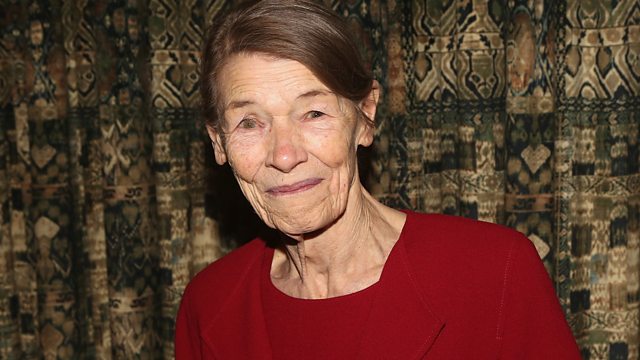 Glenda Jackson talks about her new BBC Radio 4 drama, How to cope with childhood tantrums, and why women should be involved in decision-making for Covid-19.

Glenda Jackson tells us about her latest work playing the poet, writer and critic Edith Sitwell and what books she would recommend during a period of isolation.

The curator, writer and lecturer Bolanle Tajudeen tells us how black feminism has influenced the work of black female fine artists.

The Scottish Government is currently consulting on a Bill to reform the Gender Recognition act – should transgender people be allowed to self-declare their gender or should it be a medicalised process? Rhona Hotchkiss a former governor of Cornton Vale prison in Stirling and James Morten of the Scottish Trans Alliance discuss

Why do some children have such ferocious tantrums and how should you as a parent deal with it? We hear from Emily Jones a Professor of infant neurodevelopment and autism at the Birkbeck Babylab.

Children's Tantrums: why they happen and how to cope