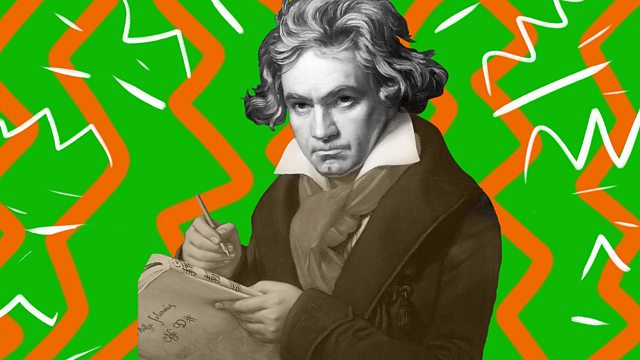 Composer of the Week Beethoven Unleashed: The Drawing Room Demon
Episode 1 of 5

Beethoven meets a count and a prince as he seeks out wealthy patrons to support his music. Presented by Donald Macleod.

Beethoven meets a count and a prince as he seeks out wealthy patrons to support his music. Presented by Donald Macleod.

This week, Donald Macleod follows Beethoven through the years 1796-99, as the young composer learns to negotiate the privileged and moneyed circles of Vienna’s culture-loving aristocracy. Few can resist his extraordinary charisma as a virtuoso pianist but will he also be able to persuade them of his talents as a composer?