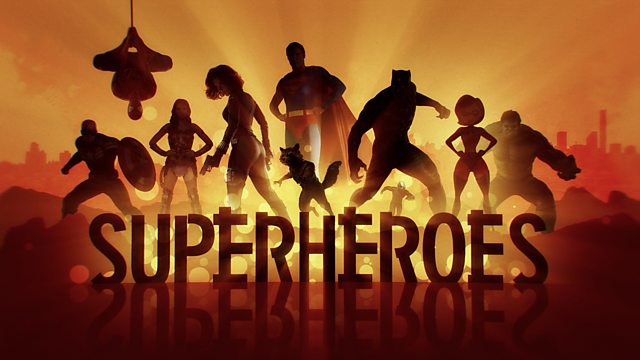 Mark Kermode uncovers the cinematic and storytelling secrets of the superhero movie.

From flying saviour figures in primary-coloured costumes to brooding nocturnal vigilantes, the superhero movie has spawned many record-breaking global hits. It has also provoked a backlash from some leading film-makers, yet superheroes have had a relationship with cinema that stretches back to the first half of the 20th century, and the genre taps deeply into timeless themes and storytelling traditions.

Drawing on a range of films, past and present, Mark Kermode explores the key elements of superhero movies, including origins, superpowers, costumes, secret identities, villains and sacrifice, to show why they resonate with audiences across the world. Mark also addresses criticisms of the genre, and offers his own thoughts on how superhero movies must adapt for the future.