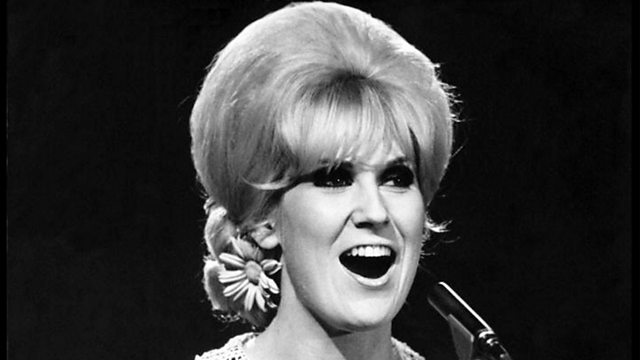 The Best of Ready Steady Go!

Archive clips of the very best moments from Britain’s first authentic 1960s pop show, Ready Steady Go! The iconic programme was an exciting combination of music performances, fashion commentary, celebrity interviews and mime competitions – all of which kids were thrilled to watch.

Kicking off in 1963, for over three years music fans around the country would religiously tune in to watch unmissable performances from some of the top recording artists of the time. Each week, the line-up offered an evocative snapshot of the British pop scene.

This priceless archive has rarely been seen and includes some of the most memorable performances from the greatest stars of the day. Tune in to see The Beatles perform Twist and Shout on a moving stage, The Rolling Stones presenting their very own episode, and Otis Redding’s sensational duet with Chris Farlowe and Eric Burdon. Other acts include Cilla Black, Lulu, and Martha and the Vandellas. Dusty Springfield also takes centre stage.