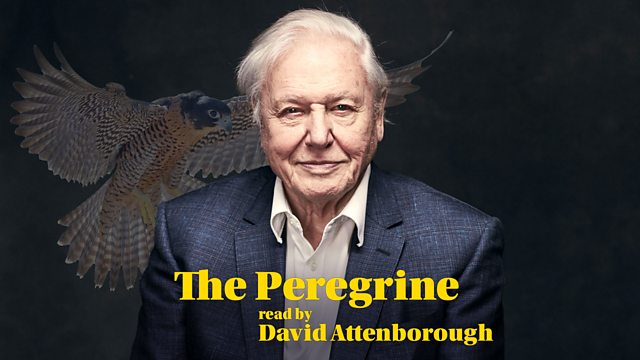 David Attenborough reads from JA Baker's masterpiece of British nature writing. Written in the form of a diary it charts his observations of this glorious bird.

David Attenborough reads from JA Baker's British nature writing classic which was published over 50 years ago to critical acclaim.

Written in the form of a diary, it covers seven months from autumn to spring, charting Baker's observations of this extraordinary predator.

The diaries give us insights into Baker’s obsession with the peregrine’s hunting life in and around the Essex countryside, a county where Baker lived all his life.