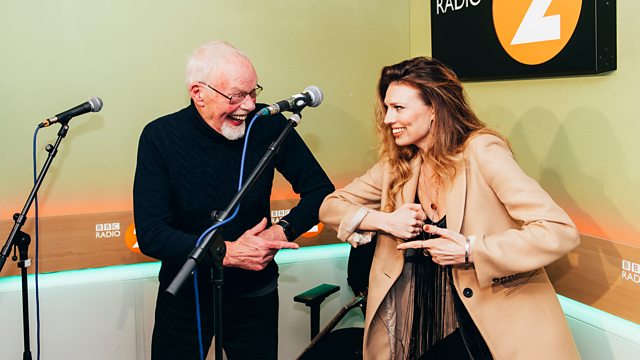 Until its postponement due to the Covid-19 virus crisis, Radio 2 was due to be live from the Country 2 Country Festival at the O2 in London today. So, as country fans in the UK can't go to the festival, Radio 2 has decided to bring the festival to them, live from Studio 6C in Wogan House - C26C!

The line up is comprised of 6 acts that would have appeared at the original festival - the biggest country music gathering in Europe - complemented by exclusive BBC session tracks from the main stage headliners who can no longer appear.