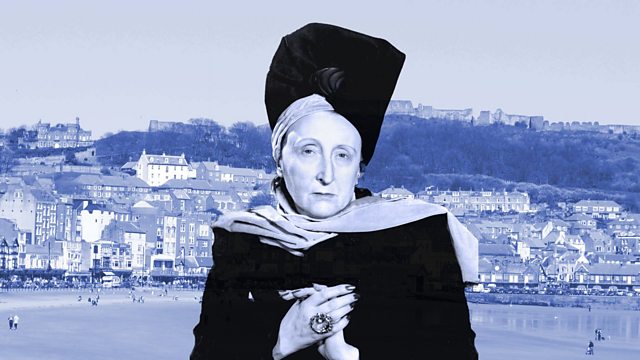 Delightful mixture of fact and fantasy exploring the extraordinary poet, writer and critic Edith Sitwell. Edith returns to Scarborough where she was born, and meets her younger self to wreak revenge on her parents where she was subjected to cruelty as a child.

The Man With The Golden Gun