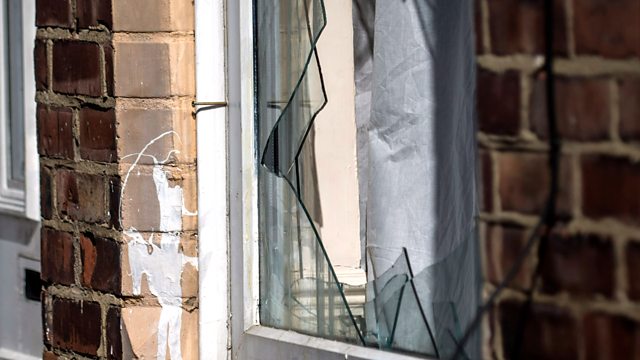 The rate of social and technological change in the 20th century was unarguably frenetic. A key measure used by politicians, economists and journalists in that time has been GDP growth. But is Growth as a pointer still fit for purpose? And should all countries still aspire to achieve growth? Is the world on a longer-term slowdown? Would that be a bad thing? And as the shock of coronavirus echoes through communities and economies around the world, will our conceptions of value and cost be redefined?

Anne McElvoy discusses economic futures, with Danny Dorling, demographer, writer, professor of Geography at Oxford University, and author of forthcoming "Slowdown:The end of the Great Acceleration - and Why It's Good for the Planet, the Economy, and Our Lives", which is published in April. http://www.dannydorling.org/ and also www.worldmapper.org

Petr Barton writes and teaches economics in Prague, and is Chief Economist at Natland Investment Group. The webtool discussed in this programme can be found at https://coronavirus.clevermaps.io/

Richard Davies has been senior advisor to the UK Treasury, and the Bank of England and has been Economics Editor at The Economist. He teaches at the LSE and his recent book, "Extreme Economies", is published by Penguin.