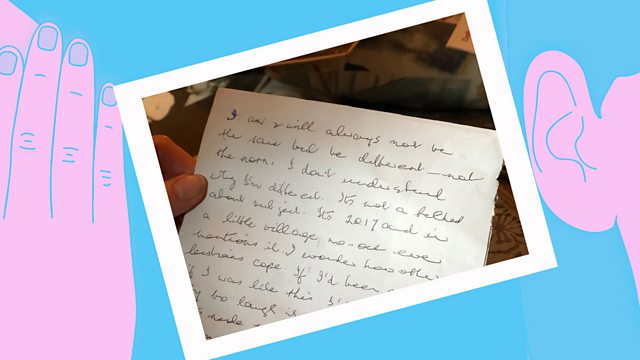 In the latest in our series of Family Secrets a listener called Helen got in touch to tell us about the discovery she made after the death of her mother and the suicide pact she kept quiet about for nearly forty years.

Last week’s budget saw a series of big public spending and investment projects announced. These focused on physical infrastructure. But what of social infrastructure – the investment in people who staff social care and the support for women in and out of work as the country faces the enormous challenge of Covid 19. Jenni speaks to Professor Diane Elson of the Women’s Budget Group and Caroline Abrahams, Charity Director of Age UK.

Curator, writer and lecturer Bolanle Tajudeen is the founder of Black Blossoms, a platform dedicated to spotlighting black women and black non-binary visual artists. Jenni met Bolanle recently at the Women of the World 10th anniversary festival. How has black feminism influenced the work of black female fine art artists and why do they struggle to get a platform for their work.

Diana Nammi grew up in the Kurdish region of Iran in the 1960s and 1970s, playing her own part in the revolution of 1979. At the age of 17, under the new Islamic regime, she became a Pershmerga, Kurdish fighter. Twelve years on the frontline, she discusses her book ‘Girl with a Gun’.