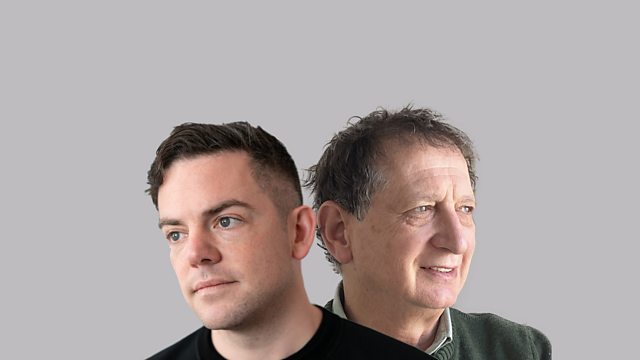 David Lan was the artistic director of the Young Vic in London for 18 years, winning the special Olivier Award in 2018 for his outstanding contribution to the stage. Born in South Africa, he trained as an actor, and then gained PhD in social anthropology, before working as a writer and director.

Nico Muhly has written more than 80 works, including the opera Marnie, staged by English National Opera and the Metropolitan Opera in New York. He has collaborated with a wide range of musicians, including Philip Glass and Bjork, and his recent work for the screen includes the score for the BBC TV drama Howards End. Three of his compositions have inspired new dance works, currently being performed at Sadlers Wells.