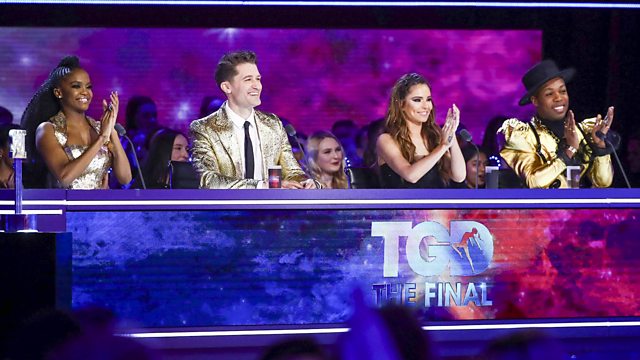 The Greatest Dancer Series 2
Episode 10 of 10

It's the final, with the last four acts going head to head to become the Greatest Dancer. The finalists have to perform twice, including special duets with their Dance Captains.

The final of The Greatest Dancer is here, and the four remaining acts go head to head in a bid to be crowned the winner. In the biggest night of their lives, the acts perform twice tonight, and they kick things off with a very special duet with their Dance Captain.

Viewers' votes will decide which three acts get to dance one more time in their bid for glory. Those three acts have one more chance to impress the public as they then perform a favourite routine from the series.

Then it’s all down to the viewers at home to decide who will be holding the trophy at the end of the night. All this, and another world class guest artist performs a unique collaboration. But who will be crowned the Greatest Dancer?

See all episodes from The Greatest Dancer 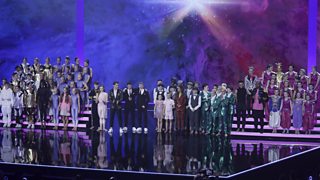 12 acts are now down to four, find out who's left in the competition! 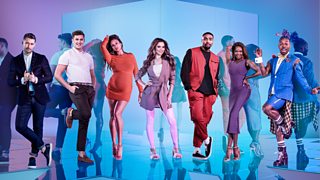