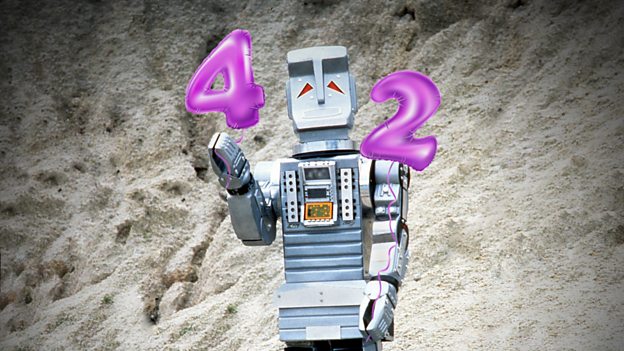 The Hitchhiker's Guide to the Galaxy is 42

To celebrate the 42nd anniversary of The Hitchhiker's Guide to the Galaxy Dan Mersh and Helen Keen put on their dressing gowns and make themselves a nice hot cup of tea as they introduce all 6 episodes of the 1978 radio series alongside archive programmes and especially made H2G2-related features and interviews.

Produced by Stuart Ross, Chris Pearson… and a small furry creature from the crab nebula.