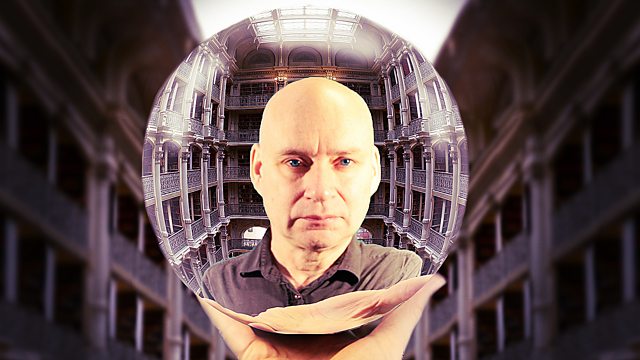 Have we already found aliens?

Out of the Ordinary Series 7
Episode 3 of 4

Increasingly, astronomers are finding things that they can't explain. Should they risk their careers and suggest that aliens could be the answer? Jolyon Jenkins investigates

As telescopes get better, astronomers are seeing more and more things in the night sky. Sometimes they can't explain them. Is it unreasonable to suggest that they might have found evidence of alien civilisation, or at least some form of extra-terrestrial life? Call it right and they could get the Nobel prize. Get it wrong and it could be career suicide. Only those at the very end of their career, with a well-established reputation, can afford to take the chance. Jolyon Jenkins reports on some of the cases where scientists have stuck their necks out, and how badly it can go wrong for them if their findings are less robust than they thought.

Aliens are the size of polar bears (probably)—Series 7