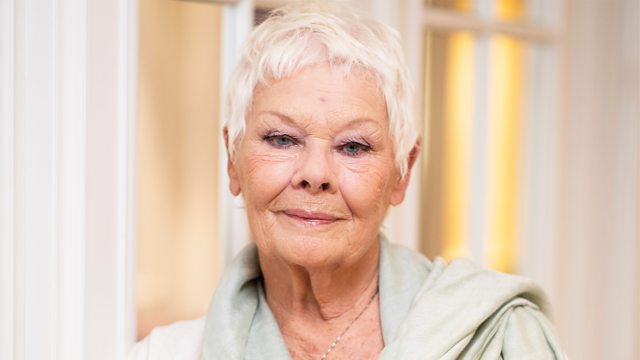 Dame Judi Dench looks back at her six decade career in theatre and on screen.

Dame Judi Dench looks back at her six decade career in theatre, television and film, from playing Lady Macbeth to M in Bond.

As she prepares to return to the stage for a series of conversations at the Bridge Theatre in London, Judi discusses Shakespeare, Musicals, Awards, how she copes with losing her eyesight, and how she was originally told she didn't have a face for films.

Now she has a record seven Oscar nominations and one win, eight Olivier awards and eleven BAFTAs.

I Remember It Well

I Remember It Well is on at The Bridge Theatre, London from Friday 20 March until Saturday 4 April 2020.