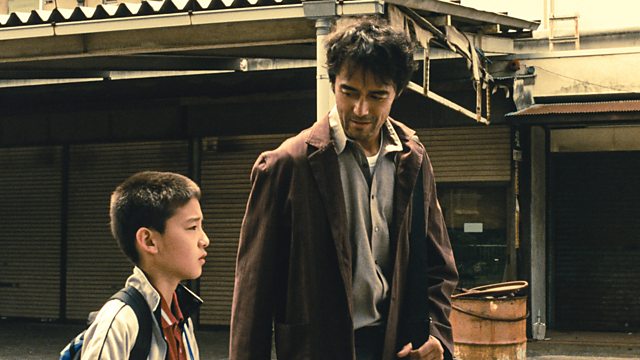 Japanese drama film. A private detective tries to reconnect with his ex-wife and son after his father's death. In Japanese with English subtitles.

Author turned private detective Ryota struggles to make ends meet as he flitters away all the money he earns on gambling, barely able to pay child support for his son. After his father passes away, his mother seems to have moved on, but family tensions are high with both Ryota and his sister believing the other is taking advantage of their mother.

When a typhoon hits, Ryota, holed up in his mother’s house with his estranged wife and son, attempts to rekindle his relationships with his family.

In Japanese with English subtitles.