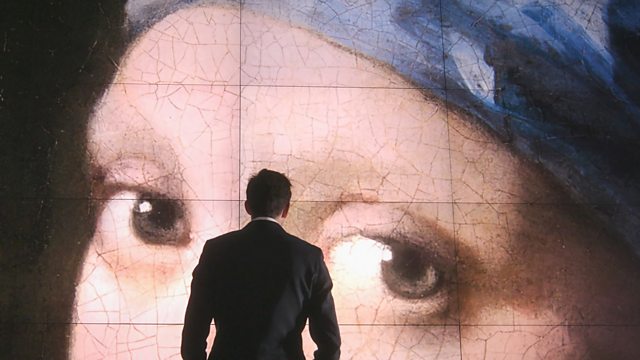 Age of the Image Series 1
Episode 1 of 4

Documentary series in which art historian James Fox explores how the power of images has transformed the modern world. James starts at the beginning of the 20th century, when an explosion of scientific and technological advances created radical new ways of looking at the world.

From the impact of aerial photography on modern art to our ability to peer inside the body and freeze time itself, the first episode is a dizzying journey of visual invention, which makes fascinating connections between the work of artists, film-makers, photographers and scientists.

See all episodes from Age of the Image

Can we really trust what we see? 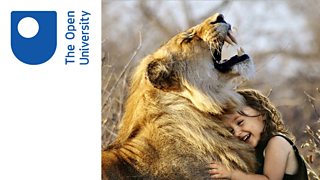 Uncover how to spot ‘deep fake’ images, and explore the historical importance of the lens