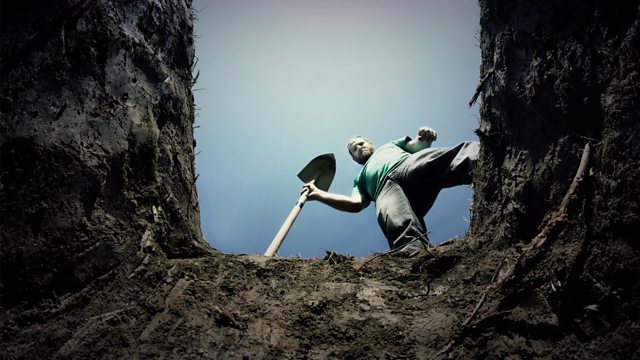 Two Households showcases modern-day Northern Ireland, diverse and surprising, but still steeped in religion and the legacy of the past.

The Cassidys and the Sallises have always lived on adjoining farms in the Northern Irish countryside, near the border in South Down. During the Troubles the families were on different sides – Despite being neighbours, they were bitter enemies who rarely spoke, except to clash over politics and the boundaries of their farms. But after years of peace, and when Sean’s daughter Niamh and Ian’s son Michael fell in love, they put their differences behind them and even became friends. Both are now widowers as well, with Sean’s wife Mairead apparently killing herself in 1998, and Ian’s wife Kate dying of cancer several years ago.

On the night before the wedding, it’s also almost the Twelfth of July, a time when many people in Northern Ireland go on holiday to escape the inevitable violence that still flares up each year. With both families assembled at home, the two fathers have a few drinks and discuss their secret plan to give the newlyweds a plot of land carved out between the two farms, which they can build a house on. It’s a symbol that they’ve made peace, and are tearing down the fences that divide them. But that’s the thing about peace: it can be shattered so easily.

That night, the initial ground-breaking uncovers something shocking – the body of Sean’s wife Mairead, thought to have drowned herself at the nearby beach twenty years before, leaving him to bring up three children. Her body was never located, but having found a note and her clothes on the beach, the police and her family assumed it was suicide. Instead, Mairead has been shot in the head, paramilitary-style, and buried. This was a murder.

The revelation of Mairead’s murder throws the families into turmoil, destroying the peace they’ve arrived at. The past is unravelled in this compelling thriller by crime novelist Claire McGowan.