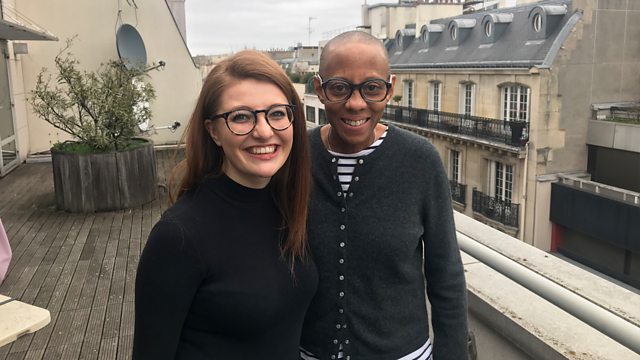 In 2016 Jess Gillam became the first-ever saxophonist to reach the final of the BBC Young Musician competition, and in 2018 she was a soloist at the Last Night of the Proms. Her debut album Rise topped the UK classical charts. She also presents This Classical Life on BBC Radio 3.

Gail Ann Dorsey was a member of David Bowie’s band from 1995 until his death. She would often duet with him on stage, including taking the part originally performed by Freddie Mercury on Under Pressure. She has released three solo albums and has worked with a wide range of artists, including Tears for Fears, Boy George and Charlie Watts.